The Libraries Consultation: a joint letter by the Barnet bloggers 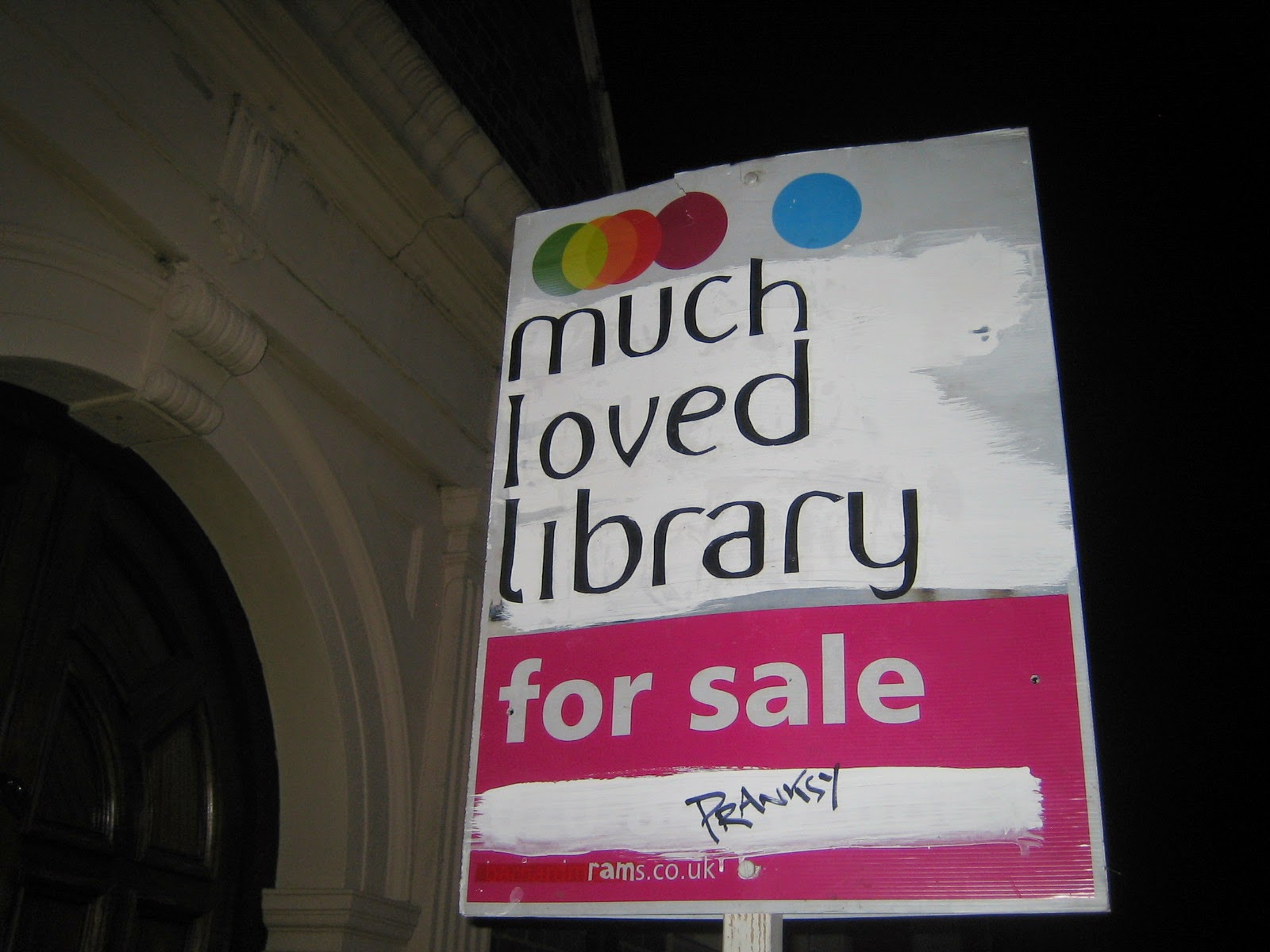 A Joint Letter from the Barnet Bloggers to the Leader of Barnet Council
Barnet Bloggers are appalled by reported plans to outsource libraries and make them available to commercial exploitation by companies such as Starbucks and Waterstones. The real purpose of proposals to cut and shut libraries in Barnet is now clear.

In April 2013, a High Court ruling found that Barnet Council had failed in its obligation properly to consult residents over the imposition of the whole scale privatisation of local public services, known then as ‘One Barnet’.

The Judicial Review which had reached this conclusion found that legal challenge had been brought too late, and therefore the two massive contracts with Capita, agreed by the Conservative administration, are now in place for a period of at least ten years.

After narrowly being returned to power the new administration has, as predicted, rushed ahead with new plans to outsource most of the remaining services, at the same time as launching plans to impose devastating cuts in budget.

As a result, we now face devastating plans to slash the funding of our library service by a staggering 60%, a disproportionate and punitive amount which is clearly agreed as a means of preparing the argument for yet another act of privatisation.

Councillors have been presented with a report with three equally damaging options for the future of Barnet Libraries, and residents encouraged to take part in what we believe to be a deeply flawed and subjective consultation process, one which an independent report has described as not fit for purpose:

Now we are faced with new information which, if true, would suggest that far from learning the lessons of the Judicial Review, the authority’s latest consultation process, as well as being deliberately designed to minimise opposition to the three options, is itself a complete irrelevance, and that the outcome of the council’s consideration of the three options is already agreed in principle, if not in detail.

And if this is dialogue is typical of the way in which potential business partners negotiate with the authority, it would also raise serious and wider questions over the integrity of the procurement process in Barnet, past and present.

http://wwwbrokenbarnet.blogspot.co.uk/2015/01/exclusive-so-others-can-get-cut-of.html
Whatever the opinions of residents, it seems that there will be closure and sale of library buildings, and the outsourcing of our library service, engineered so as to provide opportunities for commercial exploitation by private contractors.

Such an outcome would be simply unacceptable, and indeed would be an unlawful decision taken in complete disregard of the democratic process.

We ask Councillor Richard Cornelius, leader of the Conservative administration, immediately to halt the discredited consultation currently in place, remove the library proposals from the budget cuts about to be imposed, and to launch an independent investigation into the alleged subversion of the due process of democratic engagement that should decide the governance of our borough, and hold the authority to account in a way that is fair, and transparent.